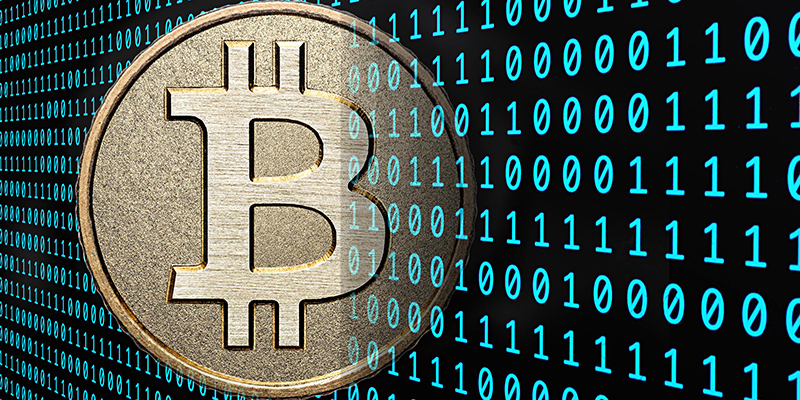 Microsoft Excel, the most commonly used spreadsheet application in the world, will support bitcoin in 2017. The confirmation was provided ten months after the function was presented in the development stage in the Microsoft Office roadmap for Office software. The development stage has not been completed yet at the time of publishing.

The function, which was announced in March 2016, was part of 84 other updates that Microsoft is working on.

The support by Microsoft for this specific ‘cryptocurrency’, which has now become the best known and most used, according to the Microsoft manager will find its expression in the latest version of Office 365.

The expectation is that the function will be available for Microsoft Excel 2016 in the 1st half of 2017 and will later be implemented in Excel Online, Excel Mobile for Windows and Excel Mobile for Android.

The latter becomes evident after viewing the Office 365 Roadmap. Perform a search for bitcoin on this site and you will see the following results. 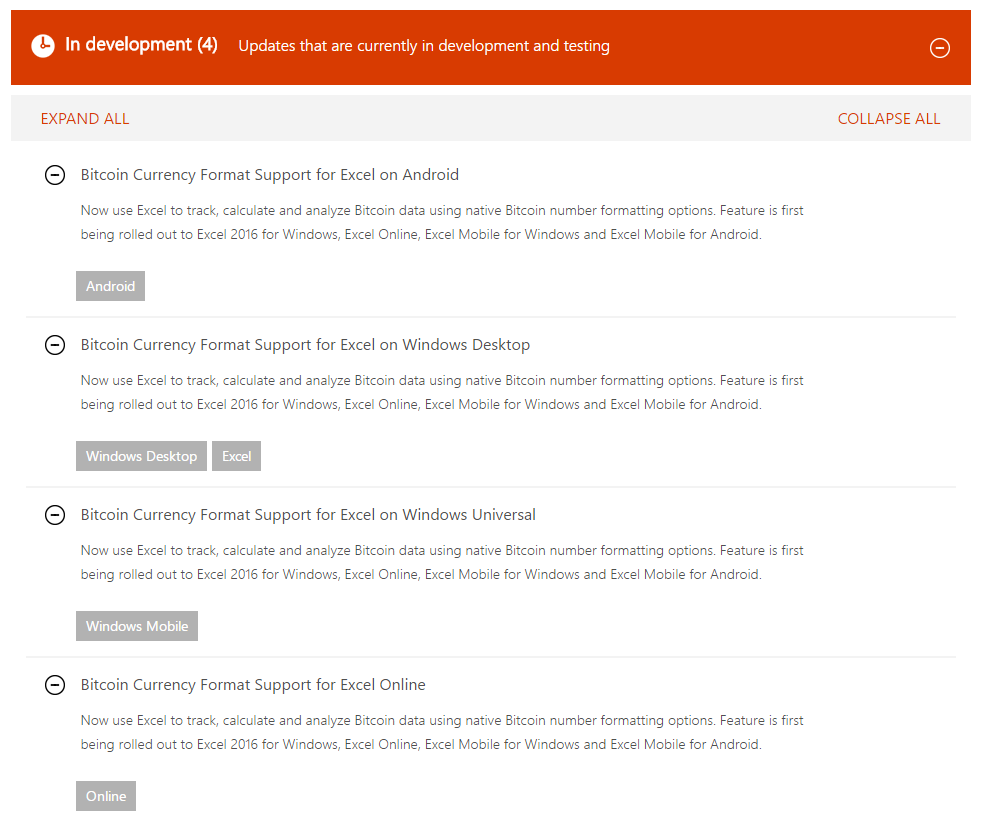 The support of the bitcoin format means that Microsoft will recognise ‘BTC’ within Microsoft Excel as bitcoin. Furthermore, the rising value of bitcoin BTC could lead to a maximum of 8 figures behind the decimal point, while fiat money (fiduciary money) by default displays two figures.

Microsoft, developer of some of the world’s most commonly used software packages, has had a surprisingly friendly attitude towards bitcoin since 2014. An important confirmation of the confidence in cryptocurrency on behalf of Microsoft can be seen in the fact that bitcoin via BitPay is accepted as a means of payment for digital products, such as games and apps in the Windows and Xbox stores. The instructions for the use of bitcoin for Microsoft products can be found here.

Would you like to know more about bitcoin, then we furthermore recommend visiting the following sites.

Aernoud
The original version of this article can be found here