Since the introduction of the law DBA in May 2016 there has been a lot of turmoil arising under employed and their patrons. The ambiguity on this point led to restraint on clients, who wanted to avoid the risk of being later seized for wage levies and social contributions. This led to a noticeable decline in assignments for employed.

In December of last year, the problems already led to the postponement of law enforcement until at least 1 January 2018, meanwhile this date by the then state Secretary of Finance Eric Wiebes further advanced to July 2018.

The new Cabinet Mr. Rahman 3 has agreed in the coalition agreement that the DBA Act will be replaced in time. In the new situation, employed are divided into three groups based on the agreed hourly rate.

For the highest rate group applies the so-called ‘ opt out ‘, i.e. if the rate is high enough there is no wage tax and employee insurance Need to be paid. The condition here is that the assignment is no longer than one year.

In the future, clients can request a “client declaration” in the event of doubt, based on which they are free to pay tax and employee insurance.

Enforcement on the DBA law is postponed introducing the new legislation, then the market will have time to adapt to the new situation. 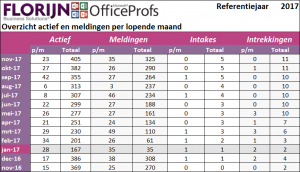 Managers want nothing but clear figures

AVG Privacy: Interview about the most frequently asked questions 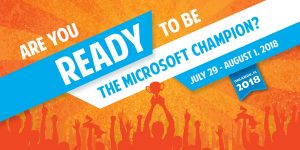